Do you think document translation is only needed if you’re taking your product or service into a global market? Think again!

The United States is a leader in international business and a country built on immigration. When planning for domestic operations, you must consider the top languages in the US. In its dynamic mix of languages and culture, where English is the most widely spoken language, French, Arabic, Tagalog, Urdu, Italian, and Bengali also have many speakers.

To plan for correct localization in your document translations, it’s important to know the most commonly spoken languages in the US and where they are spoken.

Top Languages in the US – English

Although it has no official language, English is the most commonly spoken language in the US. Before gaining its independence, the country was a British colony, under British rule, and populated primarily by British citizens. Therefore, much of the predominant culture and ancestry, including its language, was carried over from Great Britain.

English is the only language used for regulation, legislation, and official court rulings. In some cases, the law requires that some documents be made available in multiple languages in areas with large numbers of people who do not speak English as their primary language. English is taught as a subject at every school grade level, even in bilingual institutions.

Is your company ready to reach a global audience in the United States? A look at the #toplangugesintheUS will reveal just how much document translation you need for your domestic operations.

Top Languages in the US – Why So Many?

The United States is a vast and diverse country, boasting a population of more than 328 million people. According to the latest US Census report, at least 350 different languages are spoken. Linguists and population experts attribute this to a number of factors.

It is almost impossible to calculate the effect of immigration on US demographic patterns. The top languages in the US reflect these patterns, both historical and recent.

As this country expanded its borders, people from many countries emigrated here for a chance at building a better life. Access to more land, better opportunities, and more freedom lured millions of struggling people from virtually everywhere.

Today, the largest group of US immigrants come from Mexico and other Latin American countries. The influx of Hispanic people has made Spanish the second of the most commonly spoken languages in the US. In California and Texas, Spanish is used, to some extent,  by over 20 percent of the population.

The Role of Media

Technology and media have directly influenced the top languages in the US. As people from other countries come to America, companies have increased efforts to reach them with advertising messages.

Technology and automated translation have made this a simple task. Virtually any information can be found on the Internet, and in almost any language.

Top Languages in the US – What and Where?

Following English, the most spoken languages in the United States are Spanish, Chinese, Tagalog, Vietnamese, and French. Below is a breakdown of how many people speak these languages and where.

Chinese speakers primarily use Mandarin or Cantonese and account for 1.1% of the US population or about 3.17 million people. This segment of the population is in California at 2.96%, New York at 2.87%, and Hawaii at 2.26%.

Tagalog speakers include those speaking other Filipino dialects, and comprise 0.6% of the population, or about 1.68 million people. Of this population segment, 4.26% reside in Hawaii, 2.67% in Nevada, 2.23% in Alaska, and 2.05% in California.

International Language Services has a talented and experienced team to translate documents for any type of project and in over 180 languages. Our client service guarantee promises quality and cost-efficient translation services, while ensuring your material is properly localized for every target market, including the top languages in the US. 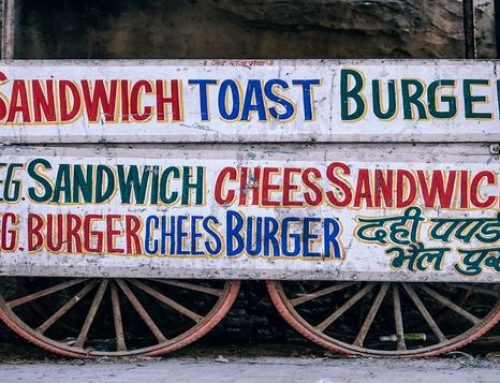